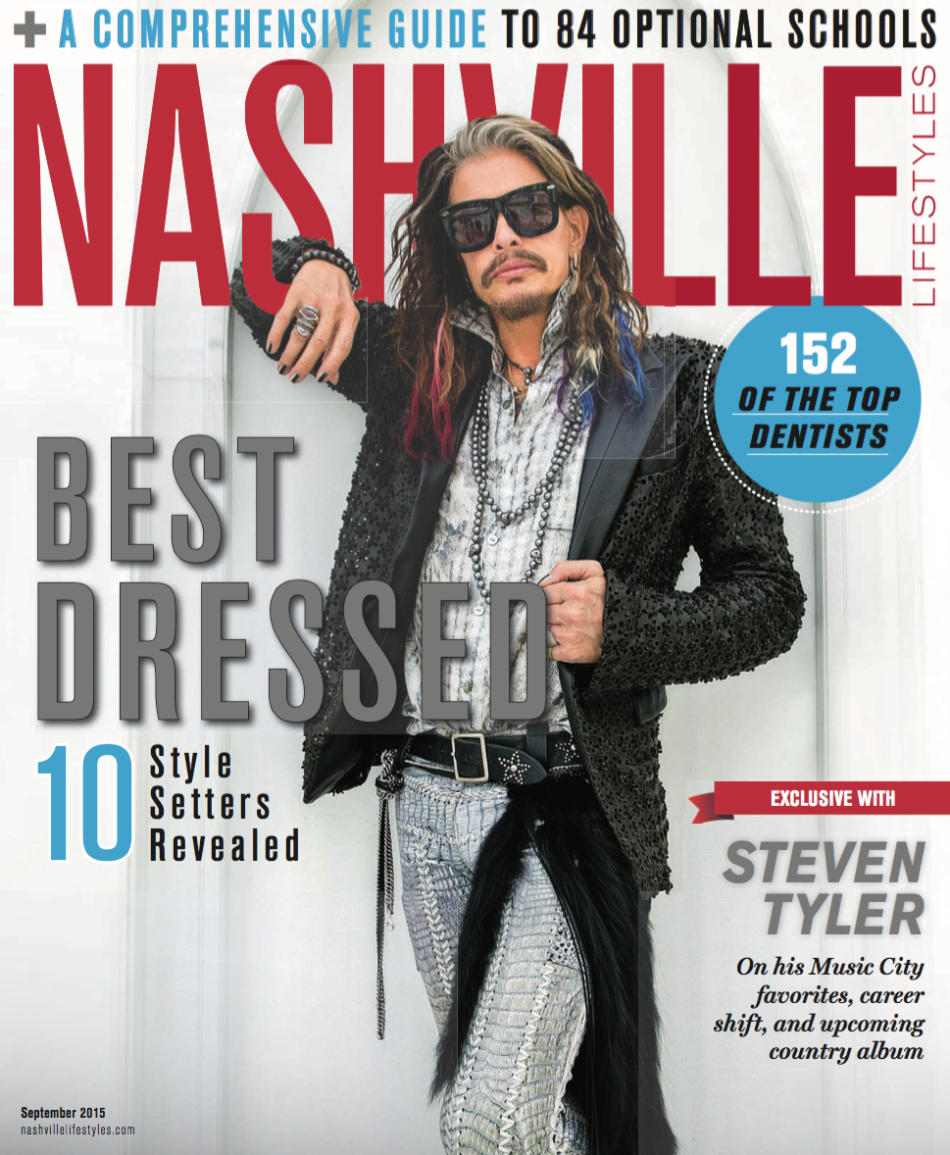 Kathy Anderson takes us through the process of creating the backstage aesthetic for Nashville’s most historic venue.


The Mother Church of Country Music unveiled a sleek new expansion to the tune of $14 million in June, and while Café Lula and the new 4-D “Soul of Nashville” theater experience— which highlights the iconic landmark’s 123-year history—are two of the renovation’s centerpieces, the Ryman’s backstage areas also received a major makeover.

To spearhead the overhaul of all nine dressing rooms, the Ryman team turned to Anderson Design Studio founder Kathy Anderson, who also sculpted the Opry’s backstage areas. The interior designer opted to model each room after famous musicians who have held court on the hallowed stage. 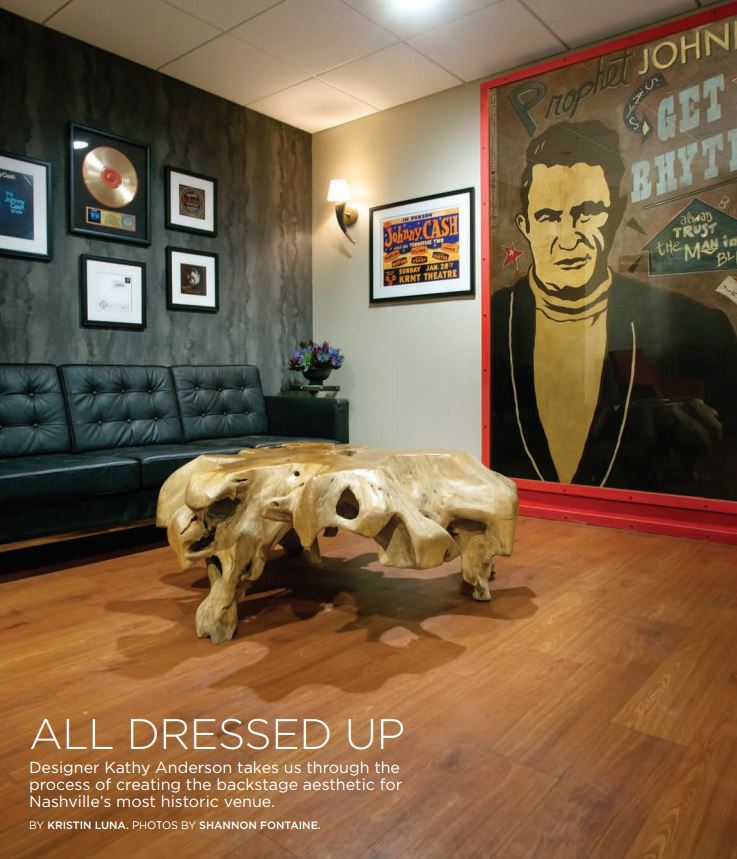 “The Ryman has a remarkable and influential history that was important to capture in each dressing room,” Anderson explains.

“The Johnny Cash room reflects the Man in Black and his deep musical roots. The Minnie Pearl and Roy Acuff room has a certain softness and approach ability that was inspired by their humor and distinct style of their time. We wanted the design concept to feel consistent throughout the space while highlighting the uniquely different and powerful players involved in shaping what the Ryman is today.”

The design process took nearly a year from start to finish. Anderson’s team began the programming and schematic design in August 2014 and installed the final two rooms this past July. She says the biggest challenge they faced was planning for such a heavily used space.

“We wanted the design concept to feel consistent throughout the space while highlighting the uniquely different and powerful players involved in shaping what the Ryman is today. The Ryman hosts everything from rowdy rock acts like Widespread Panic to singer-songwriters,” Anderson says.

The hammered walls in the hallways are extremely durable and made to take a beating. We wanted to protect the walls from the frequent back and forth of equipment cases backstage. We chose Type II vinyl wall coverings to accent walls in each room and help liven the space, and wall sconces were added to provide ambient lighting. To keep the spaces feeling very “Nashville,” Anderson consulted local artists to put their own spin on things. 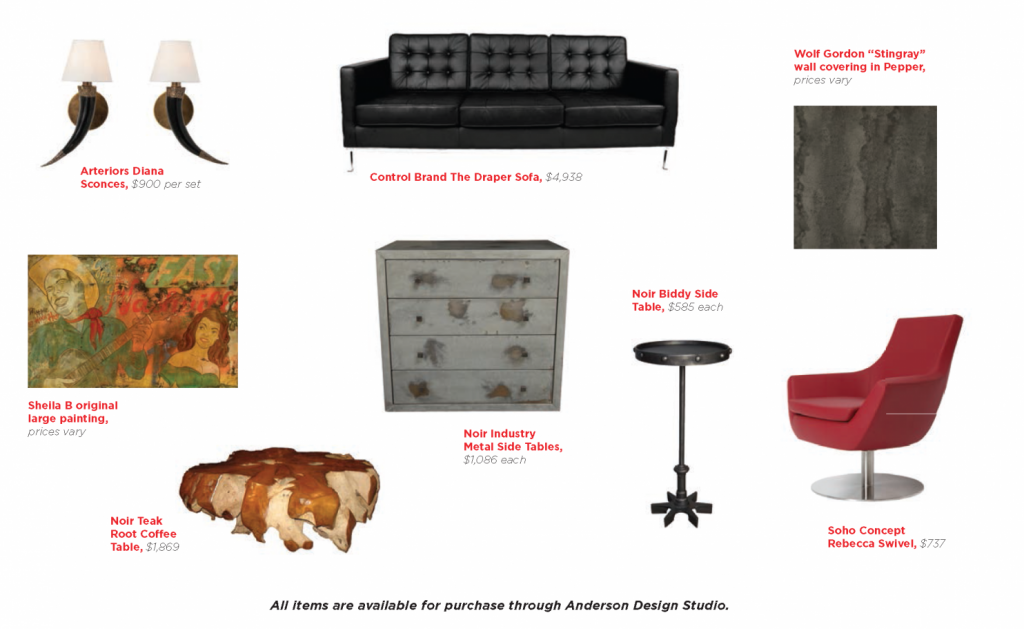 “Each room houses an original custom painting created by Sheila B, which helped inspire the palette for each room,” she says.

“We worked with Josh Bronnenberg and Brenda Colladay at the Ryman to compose the photograph selections for each room, which unify the theme and play a large part in the backstage tours.”  Up to seven of the dressing rooms are included on those daily guided backstage tours, depending on the day.