Kathy Anderson is Nashville’s go to celebrity designer and winner of 8 international interior design awards. Her most notable projects are Sinema Restaurant, the Presidential Suites for the Gaylord Opryland Hotel in Nashville, Tennessee, as well as the backstage of the Grand Ole Opry House, which has been featured on the ABC series, “Nashville“.

Celebrity clients include Alan Jackson, Josh Turner, Steve Winwood, Kix Brooks & Ashley Judd. Her work has been published in magazines like People, Cambria Style, and Nashville Lifestyles to name a few. Kathy and her team are known for their attention to detail and creating contemporary yet timeless spaces. 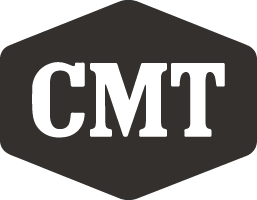 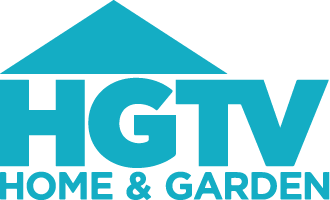 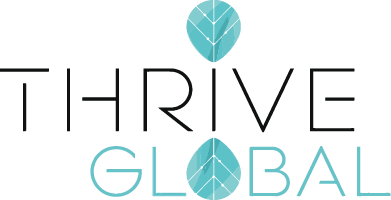 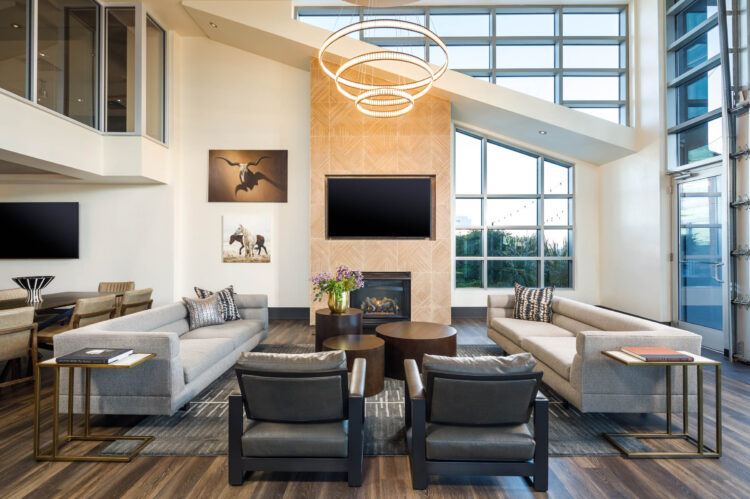 ICON in the Gulch 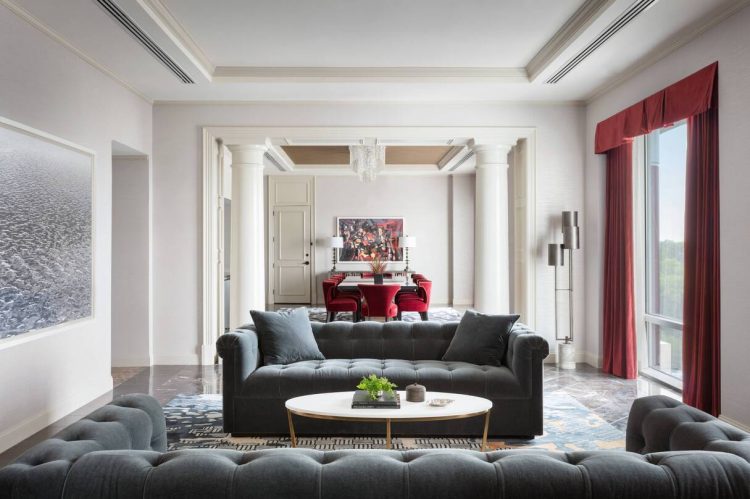 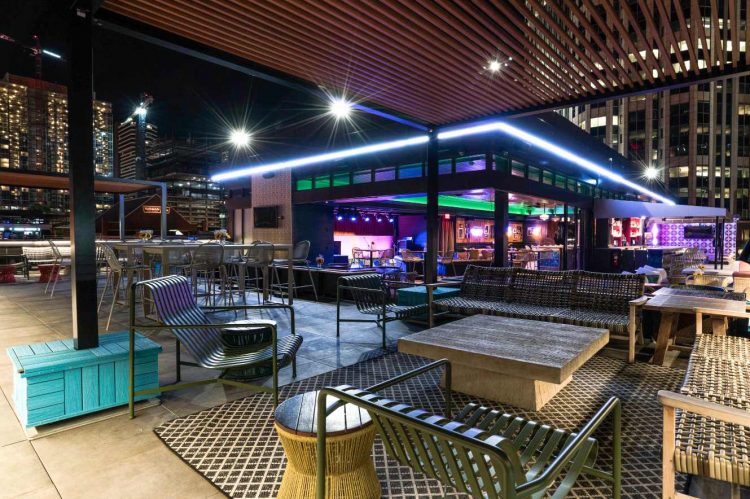 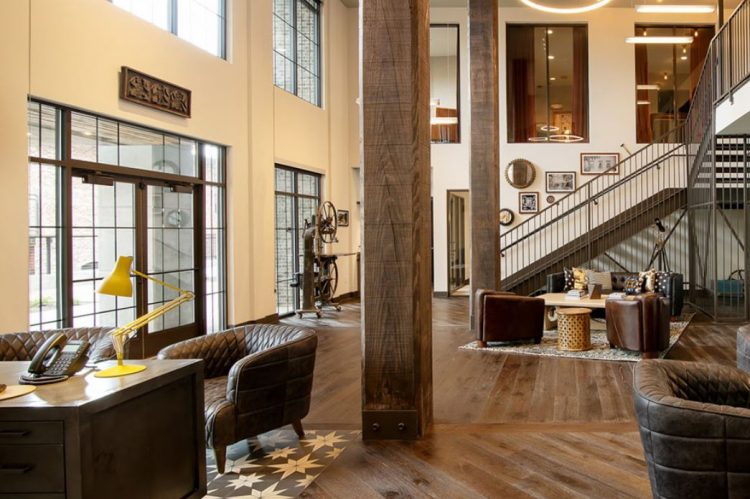 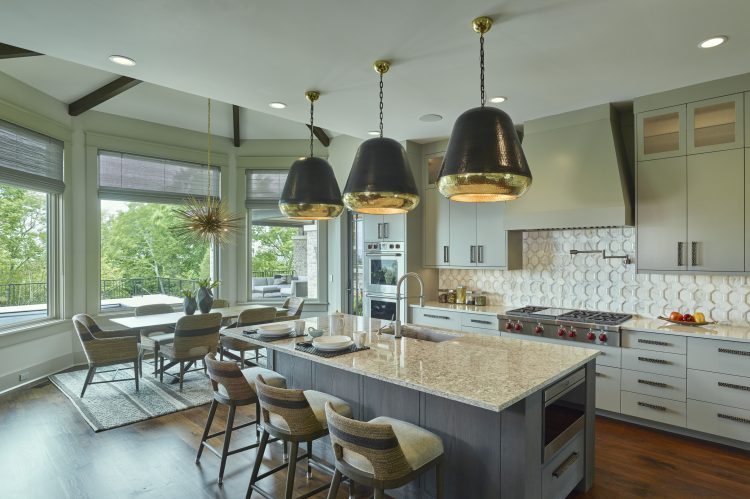