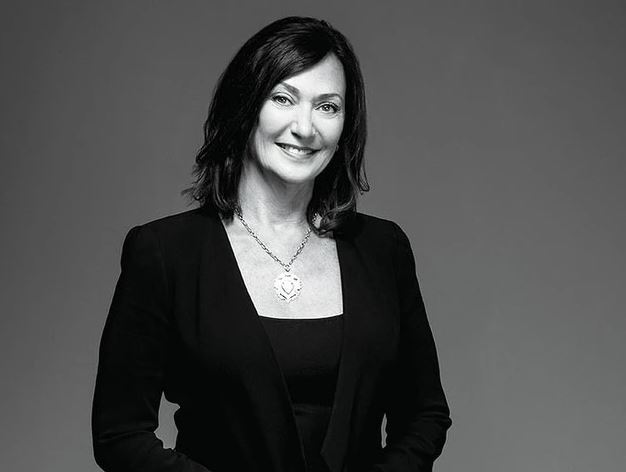 With an interior-design career spanning 29-plus years, Kathy Anderson has seen Nashville through its highs and lows—including the flood of 2010, which devastated a number of local landmarks. Anderson, an avid music lover, had a hand in restoring theGrand Ole Opry House, a project she still counts among her most memorable.

To those who wish to follow in her footsteps, Anderson’s advice for pursuing interior design is simple: “Teach yourself; don’t expect to be told everything you need to know,” she says. “Observe, read, take photographs, and study. It’s important to always be a student of your craft.”

These days, Anderson is taking her own advice, expanding her craft to encompass furniture design, as well. The creative maven recently announced she’s collaborating with Eightmood on a home furnishings collection, called “Country Mood,” debuting at the Anderson Design Studio showroom and in department stores nationwide later this year. 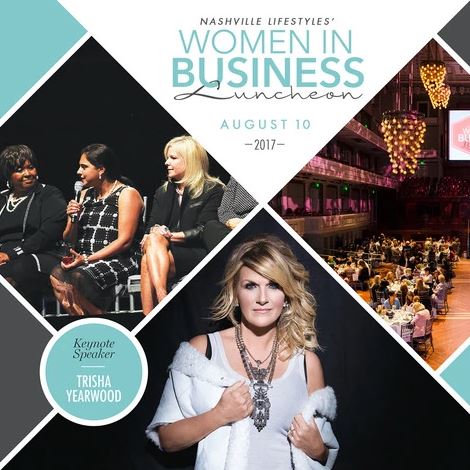