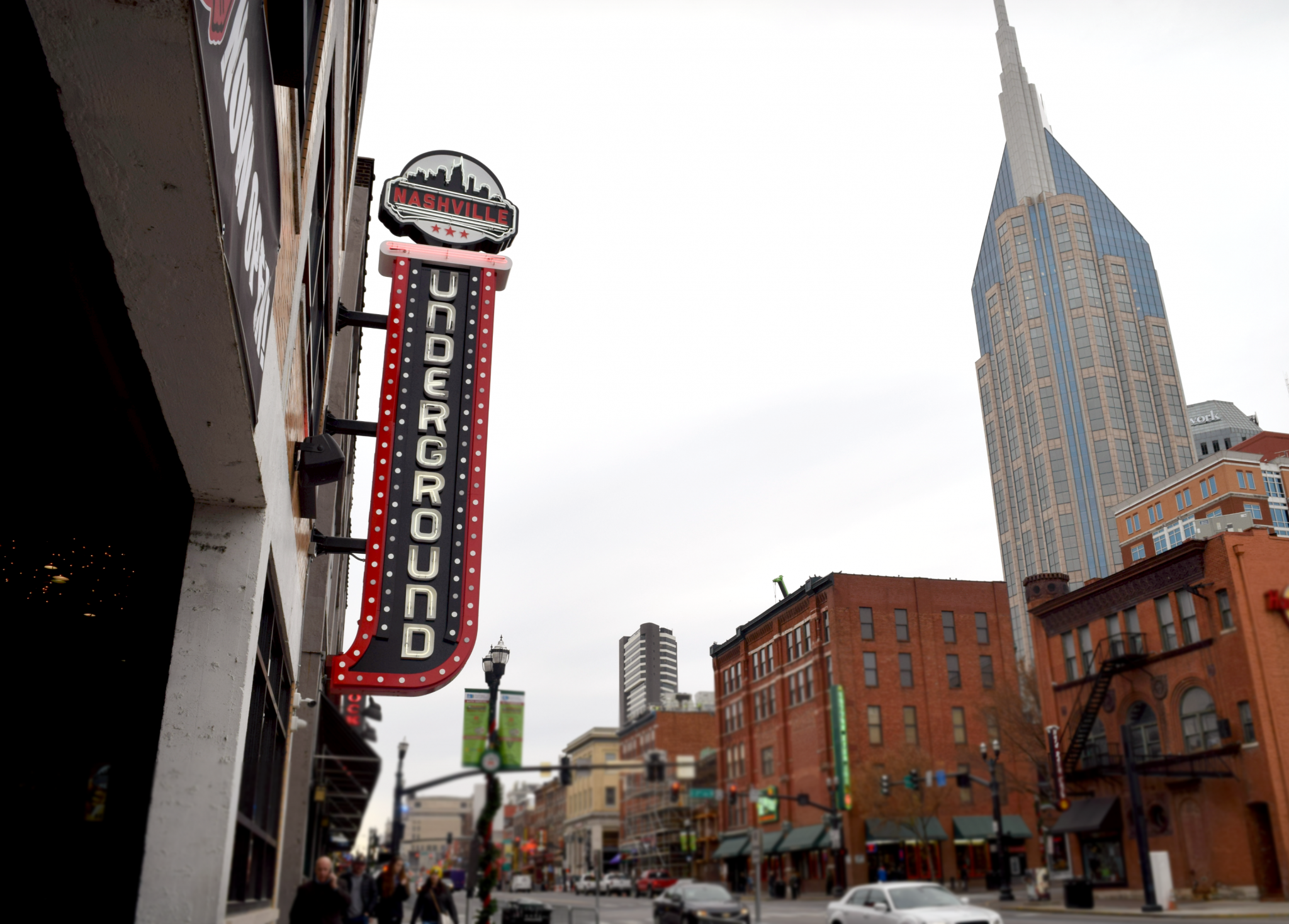 A massive four-level restaurant/bar with a guitar-shaped rooftop is now entertaining with live music seven days a week on Lower Broadway.

Owners Joey and Gavin DeGraw, brothers and singer-songwriters, plan to showcase an eclectic lineup of artists across genres to give people a different experience from the country covers heard at many Lower Broadway bars.

“We don’t want to be in steady rotation of Johnny Cash and Willie Nelson songs,” Joey DeGraw said.

“I think it’s going to be more eclectic. Also, Nashville Underground means, really, the underbelly of Nashville, not just what you would see on the surface.”

Nashville Underground has a different vibe on each level, with the first and second floor menus showcasing locally sourced ingredients to make Southern staples, such as Nashville hot chicken and barbecue smoked in-house daily. The multilevel rooftop menu includes tapas, flat breads and a raw bar. The restaurant’s executive chef is Steve Petrie.

Joey DeGraw said they wanted to fill a niche for higher-end food on Lower Broadway with Nashville Underground’s rooftop menu.

“Our chef is putting out amazing food and consistent, with very, very good ticket times,” he said.

All four bars at Nashville Underground serve local wine and spirits and draft beer is served at 29 degrees.

The DeGraws worked with Anderson Design Studio on the decor, which is intended to showcase Nashville and pay homage to the building’s original life as a transfer warehouse.

Due to the size of the space, Joey DeGraw said it feels like you’ve entered a new bar when you change levels at Nashville Underground.

“It does provide a lot of opportunity to satisfy people’s wandering needs,” he said. 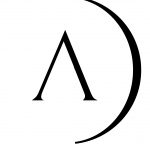