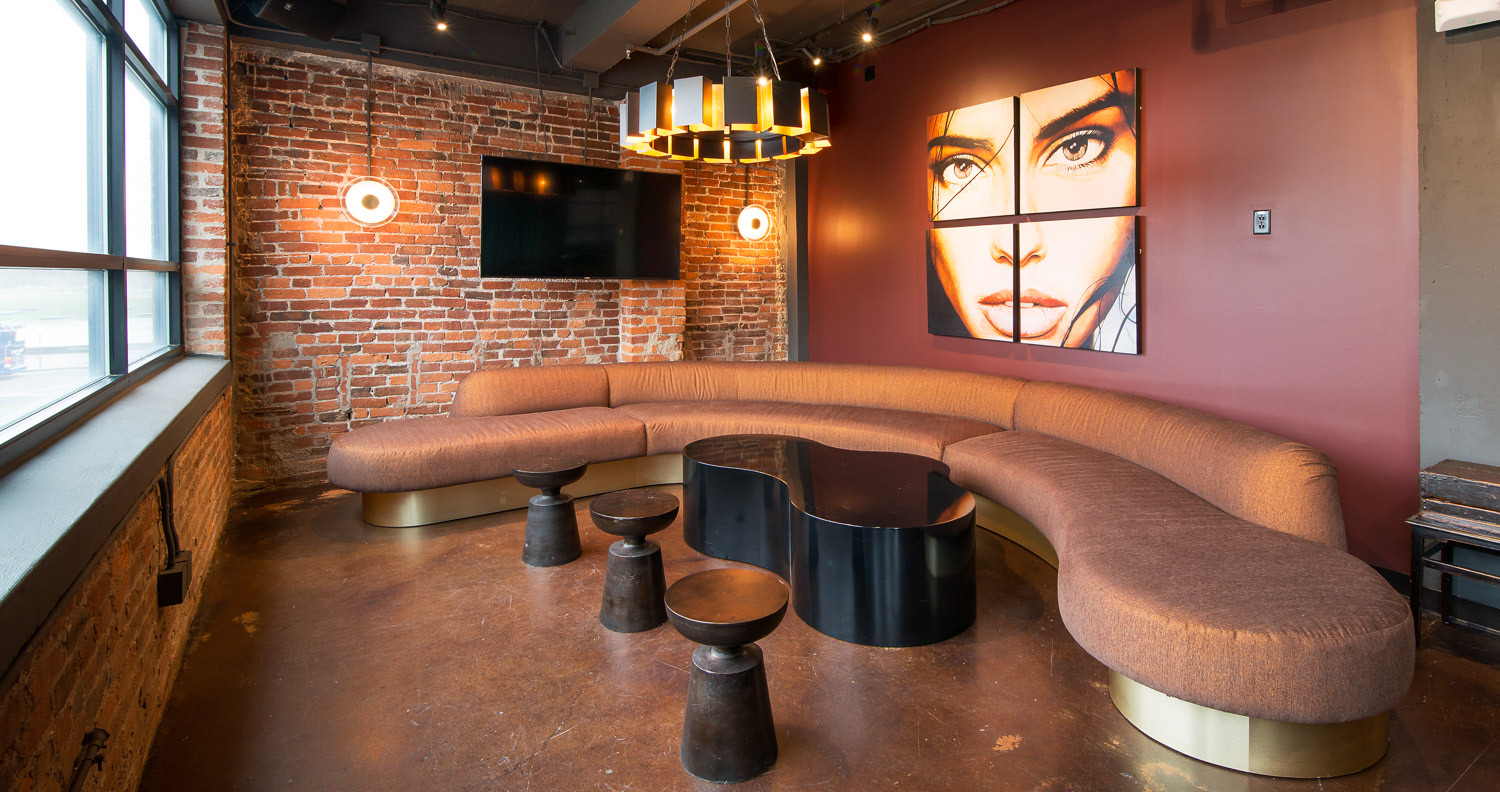 Singer Gavin DeGraw and his musician brother team up to bring a 40,000-square-foot double-decker eatery to downtown Nashville

If you ask Joey DeGraw—co-owner of Nashville Underground and brother of platinum-selling singer Gavin DeGraw—sometimes it pays to be picky. “I wanted to buy something in Nashville ten years ago. It just took a while to find the right space because I wasn’t interested in anything off of Broadway,” he says. Broadway, of course, is the iconic stretch of downtown Nashville that is home to the famed “Honky Tonk Highway:” a veritable mecca of performing spaces for the city’s musicians. But with a little time and some patience, Joey and his younger brother Gavin finally found a 1,600-square-foot space in 2011, with plans to open the space as a sister location to their now-shuttered New York venue, National Underground.

In 2015, however, they made the decision to renovate and substantially enlarge the property, working hand in hand with Stephen P. Maher of MJM Architects. The historic building, which was formerly a transfer warehouse, was especially interesting to Maher because of its rarity. “The project was a unique opportunity to redevelop one of only a few buildings available for renovation in the historic district of Nashville,” Maher says. But the redesign was not without its major hurdles: “Adding two floors and an additional elevator to a one-hundred-year-old building in the urban core was logistically and structurally challenging,” he notes.

The finished building now boasts 40,000 square feet, four floors, and the only double-decker rooftop on Broadway. And even though much of the space is now new construction, interior designer Kathy Anderson, of Anderson Design Studio, was committed to incorporating the warehouse’s history. “We loved the texture of the old, exposed brick and didn’t want to hide the rawness of the building with the new design,” she says. Anderson also drew on the expertise of many local artisans, including Ferrin Ironworks to create the metal bar display, custom murals by Michael Cooper, and a neon drum created by Nashville artist Tony Baker.

Although the venue only opened this year, it has already hosted a slew of who’s-whos in the country music world, including Jimmy Fortune, Brett Young, and Hilary Williams. Since Joey and Gavin are both musicians, it should be no surprise that high-quality audio and visuals were of utmost importance; they spent upwards of a million dollars on that equipment alone. “Every musician who comes in and graces our stage feels like a star when they’re playing,” says Gavin. With three stages and a DJ booth, it’s safe to say there’s almost always an opportunity to catch a new or classic Nashville artist at the eatery, which serves up dishes like Southern-fried catfish and “Nashville Hot” chicken.

Music, in fact, was of central importance to the genesis of the new building. “The whole design and layout is centered around our performance stage,” says Joey. “Since my brother and I are both musicians, we know the importance of being able to perform to and engage the whole room, so the placement of the stage was very important to us.” The elder DeGraw brother also says that musicians are already praising it as one of the best venues to play on Broadway. The brothers’ love of music is also apparent in more concrete ways as well, like the guitar perched on the top of the building. “Music helps to define the culture and reflect the people who live here,” says Gavin of Nashville. “It is indeed Music City: Minus the music, it simply wouldn’t be the same place.”

To check out the full article visit Architectural Digest